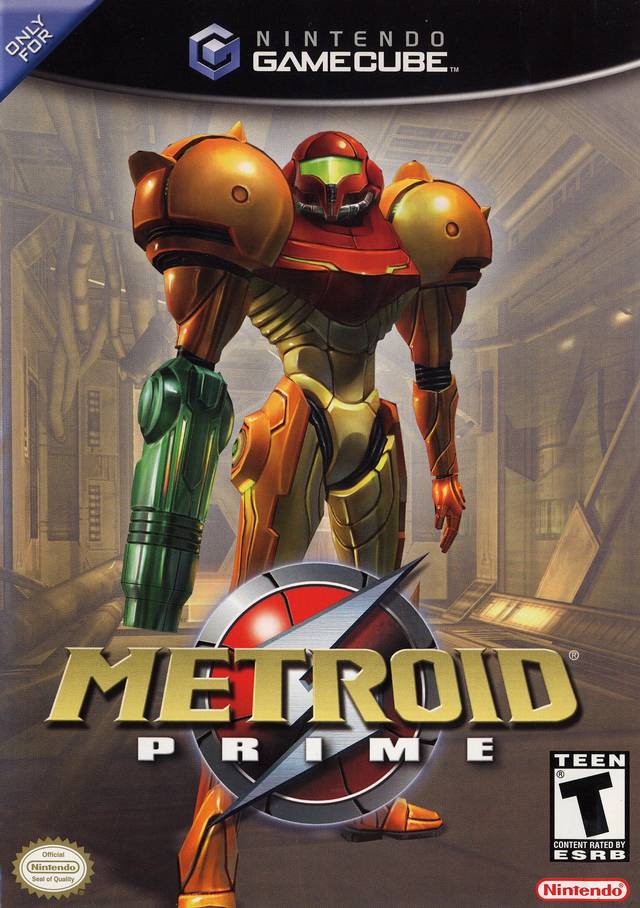 In the short history of video games, nothing was as epic or “game-changing” as the transition from 2D gaming to 3D gaming. Yes. The Nintendo 64 was really something else. All of a sudden, Mario was running in all sorts of directions and Link had to target objects in a 3D plane. Because of the way these games were transitioning, Super Metroid seemed like it had its future finely paved and laid out. Samus running around in 3D, with her shimmering armor glistening against the TV screen. Targetting. Camera manipulation. Fast paced action. It all seemed set. However, Retro Studios and Nintendo had a different vision for this franchise.

In 2002, Metroid Prime came out for the Gamecube, and they went full on first person mode. This game easily could have become just another first person shooter, but instead they meticulously balanced combat with exploration, and the minute you step on Tallon IV, you can really tell heart and soul was poured into this game. The intricate detail and thematic expression of Metroid Prime is beautiful. Think of Myst or Shadowgate 64, where you’re in first person and almost the entire purpose of the game is to observe everything. Metroid Prime did that, and they added a scanner to boot. Now you can scan almost anything (seriously there’s a LOT you can scan) and background and setting is fleshed out just that much more. I especially enjoyed scanning the Chozo Lores because you were rewarded with poetry of Chozo history.

There are so many aspects of this game that just wanted you to engulf yourself into Tallon IV as Samus Aran. The first person experience made you feel like Samus, but unlike most other first person games it doesn’t stop there. The UI looks like a helmet UI that Samus probably sees, with everything displayed as icons along the sides and corners. The coloring and symbols of the icons really gave you a feel of understanding your health/ammo status without feeling like you’re taken out of the game.

The loading was cleverly done in the game. When a new area needed to load, the door would take a little longer to open, but with the old feel of the structures on Tallon IV, it just seemed like another part of the game. In fact, the entire environment on Tallon IV encapsulates the player in a feeling of loneliness that whets the appetite of curiosity. Besides your on board computer system (which cleverly tells you where to go next with disturbance readings, but doesn’t actually talk to you), there really aren’t any friends, allies, or even intelligent beings to interact with. The entire adventure feels solitary. At some points, this feeling is amplified through different envionmental changes, such as the instilling fear from darkness, or the stress from being near lava. 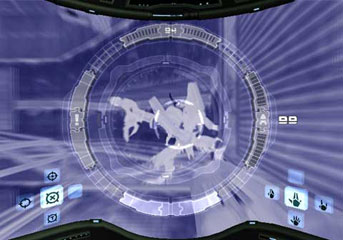 I had incredibly mixed thoughts on combat. For the boss fights, they were all great: difficult, epic, clever, fun. I absolutely had no problem with them. However, when it came to disposing the scum of Tallon IV, it became more infuriating than fun, especially as the game progressed. On one hand, it was still cleverly designed, where certain enemies were only weak in certain areas or with certain weapons. They had interesting attack patterns, and appeared in places that really struck fear but at the same time made thematic sense. However, one thing I really enjoyed about Metroid games was the feeling of power as you progress through the game. I felt that the power curve wasn’t well done, and I didn’t feel strong until the very very end of the game when it was practically too late. Again, the design philosophy of Metroid Prime is about taking the game slow, appreciating the environment, and understanding its details. With that said, it still fit the game design perfectly, but if I had to fight one more colored metroid brain sucking annoyance, I swear I’ll lose it. So annoying. 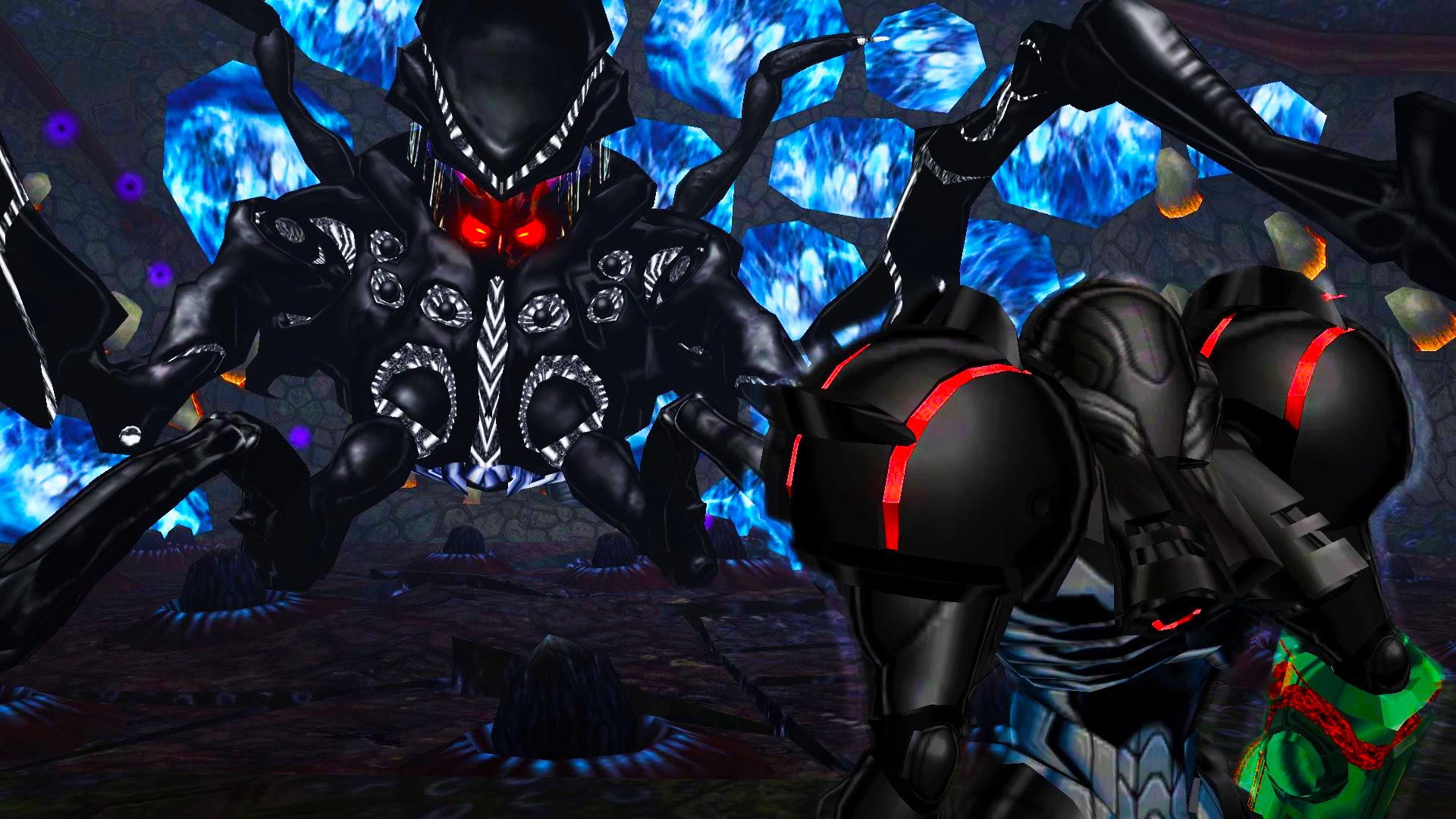 So in conclusion, Metroid Prime really innovated and pushed the concept of what it means to be immersive and detailed. If I were to rate Metroid Prime, I would give it 8.5/10, which in my rating scale (average is 5) is a fantastic score. Well done Retro Studios and Nintendo!

Personal anecdote with SPOILERS: At the end of the game when you have to collect the remaining Chozo Artifacts, I had to use a guide to find them. Each one I found I was astounded by the difficulty in their location and would ask myself, “How did they expect ANYONE to find these things??” but it turned out you had to go to the location where you turn them in to find the very first one right in the open, and there are obelisks that tell you the room for the other ones. I was so confused during that section, but then later on impressed with the system.