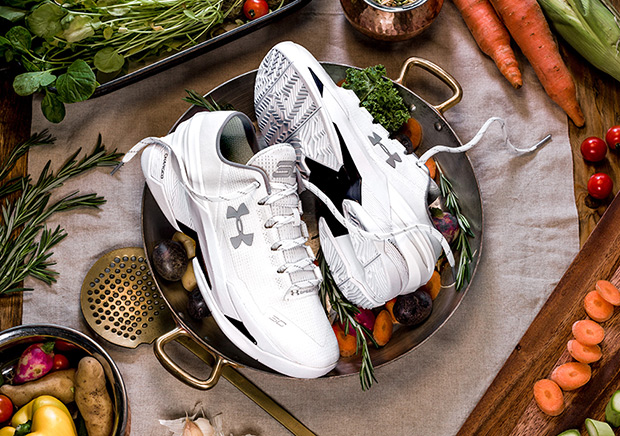 Send my regards to the Chef. Even this Golden State homer knows straight (trash-can-on) fire when he sees it. The thing about this sad shoe is that it looks even worse when it’s side by side to other all-white shoes such as the Jordan 1’s and even the Air Monarchs. 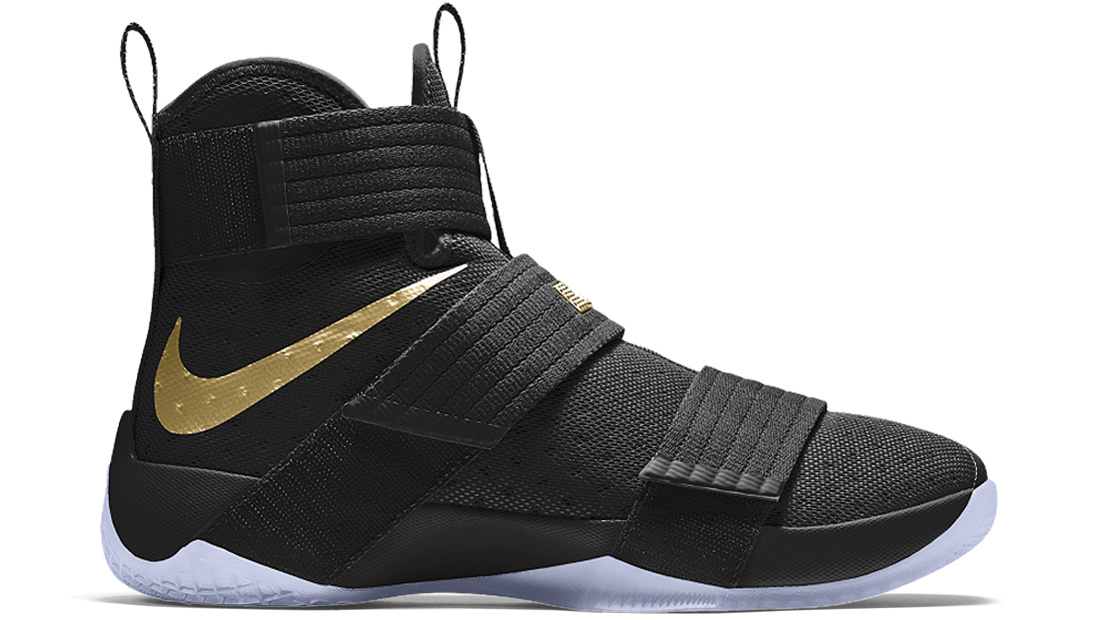 Screw you Lebron! Your hairline looks better than this trash. The last time an all velcro shoe was acceptable was around the 1st grade. I hope Draymond annihilates you and your band of merry men in the finals. NEXT! 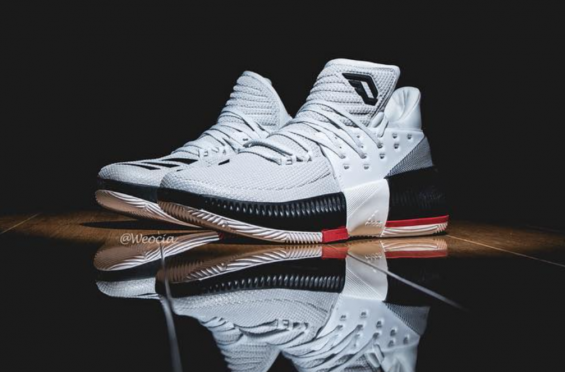 Wow. What the heck is this. Adidas is capable of so much better. If you ever wondered whether Dolla Dame makes better commercials or better sneakers, Adidas made sure the definitive answer is…commercials. 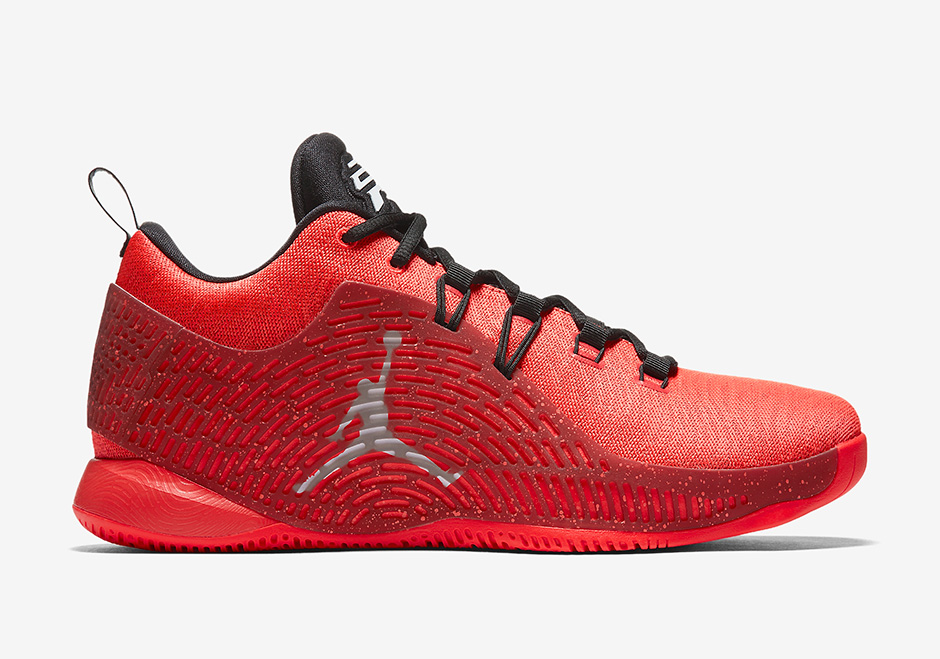 I hate CP3. He plays dirty, he flops, and he is annoying good at basketball. The shoe looks pretty good tho. Just kidding! Trash! 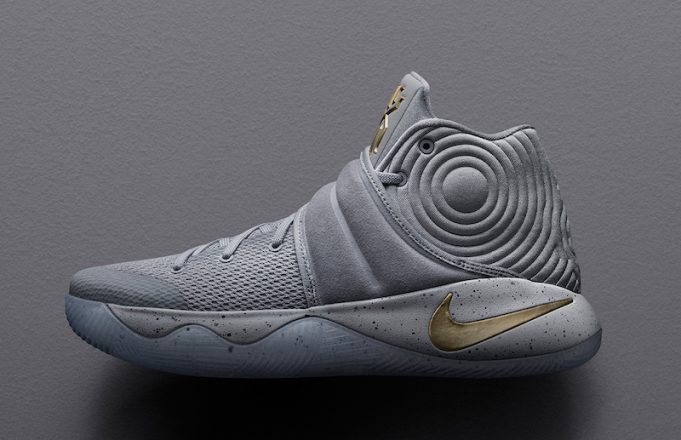 I can’t fully throw my hate on Uncle Drew. His shoe is more affordable than Lebron’s which appeals to my frugal nature, plus his jumper is clutch and his handle is silky. The strap is ugly in my opinion, but I still gotta respect that game.

I feel bad for DRose and I’m too scared to write anything that might jinx him. NEXT! 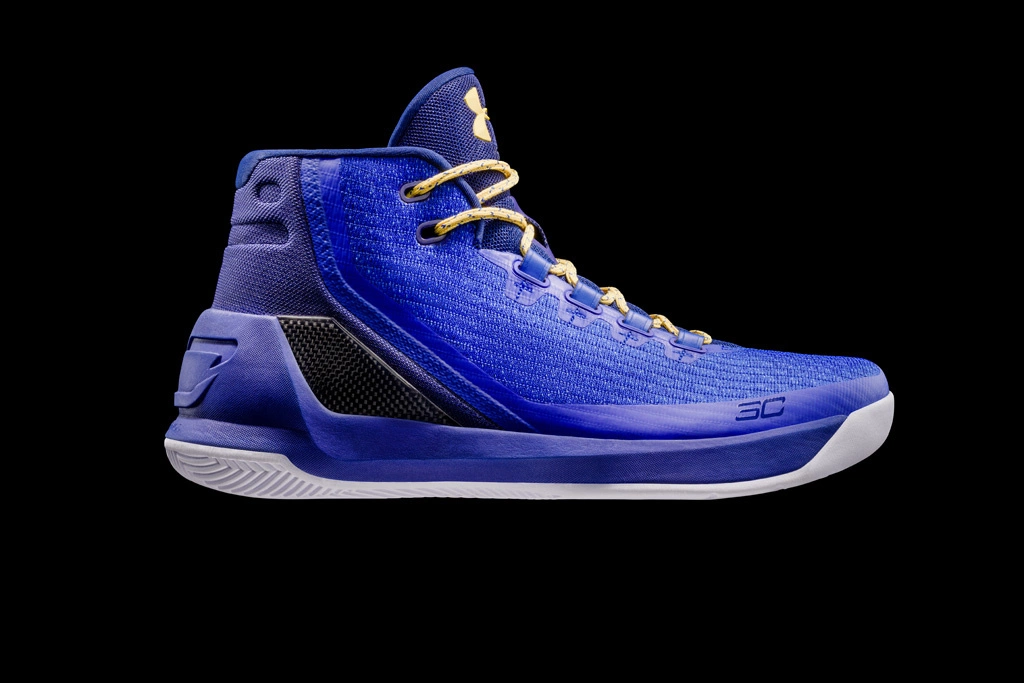 This shoe leaves me cold. I’m sure that plenty of other homers will buy these shoes, but not this one. Under Armour had it’s chance to capitalize on Curry’s success last season, but that (champion)ship has sailed. Tough luck Under Armour! Still not as bad as losing up 3-1 tho :( 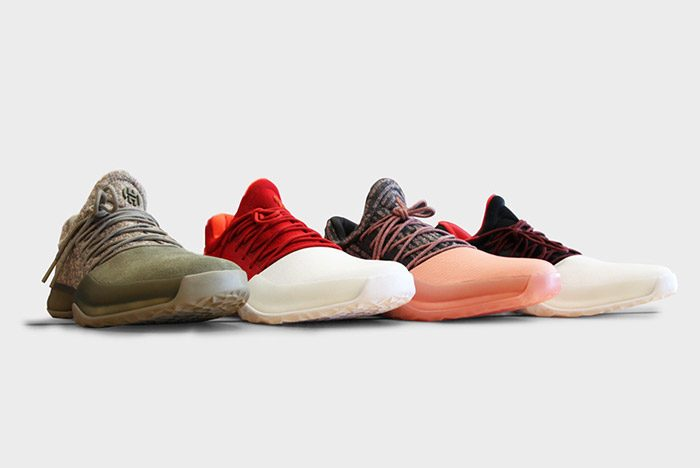 First of all, why did they have to name the shoe “Vol. 1?” When the first pics of this shoe leaked, it was met with unanimous hatred. But the actual shoe is pretty nice in my opinion. The colorways are sweet and the shoes have my favorite cushion: Boost. Stir that pot! 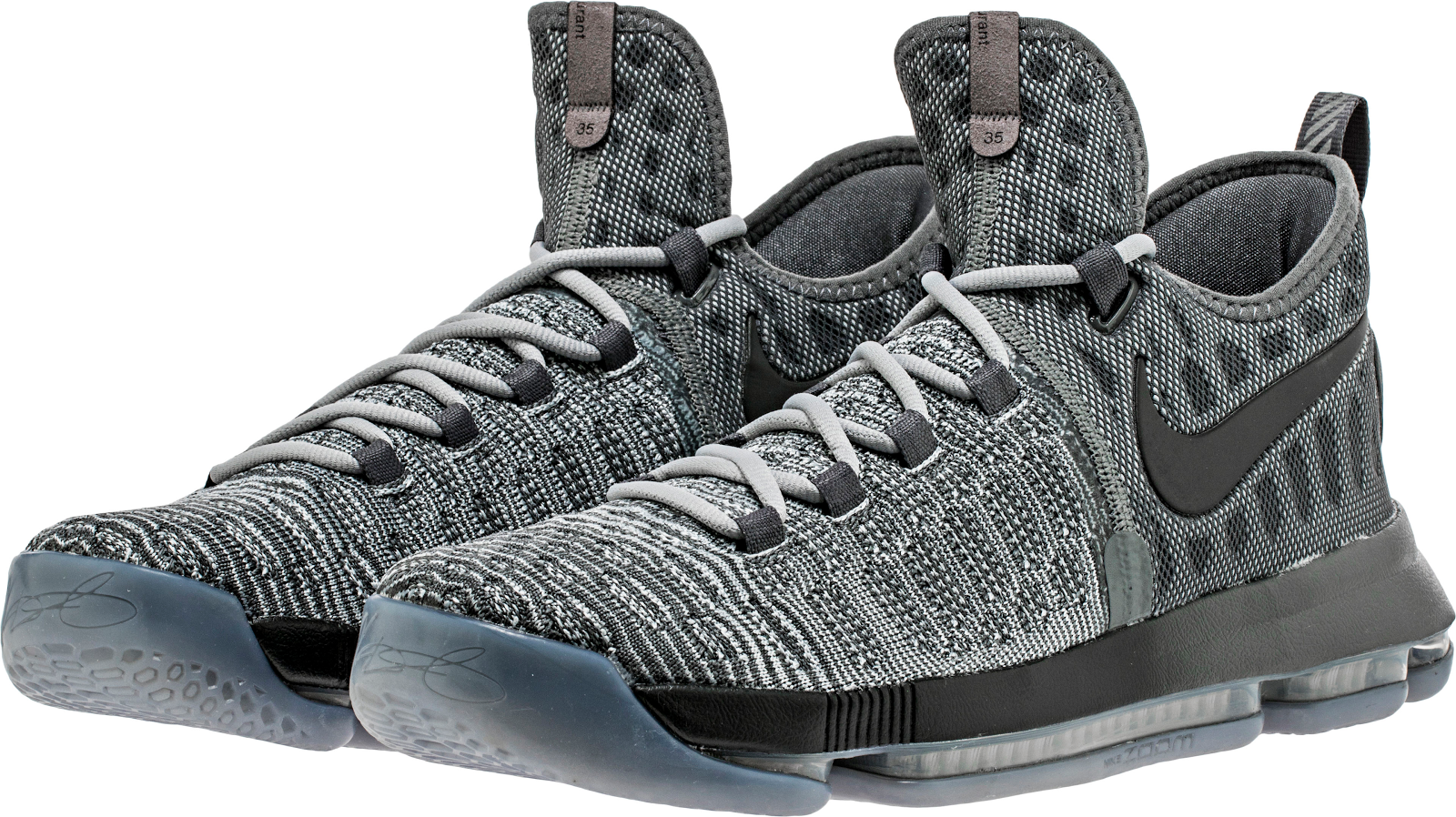 “What if I told you that breaking records doesn’t mean becoming the greatest ever?” Blah blah blah. Screw you Lebron! We got KD tho!!! 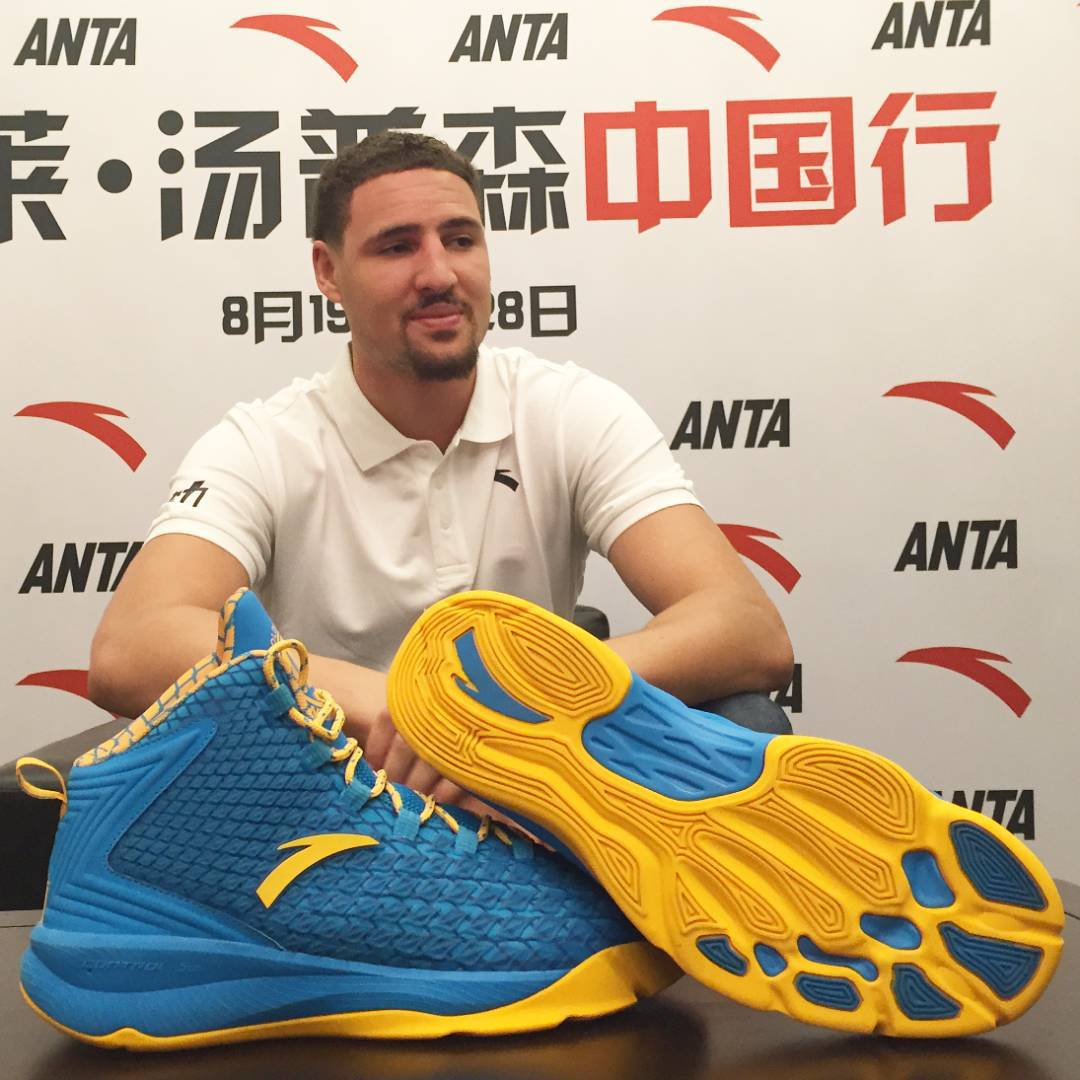 Go Klay! (Those aren’t even his shoes.)