It was 10am PST. I woke up randomly, as usual, and checked my phone, as usual. I was planning on going back to sleep, I slept late the night before (as usual), but I saw the notifications on my phone from twitter. @EthanStrauss and @espn were tweeting about Kevin Durant. That’s right, KD was supposed to announce where he was signing today but no one knew when, how or where. I went through my phone, scroll-scroll-scroll, and found KD’s tweet about the article he had posted on theplayerstribune. “My Next Chapter.” I quickly scanned through the article, scroll-scroll-scroll. I was 95% sure that he was going to resign with OKC. And then “I am going to join the Golden State Warriors.” WAIT WHAT?

Rewind 3 months. The Golden State Warriors were playing against the Cleveland Cavs in the NBA finals. LeBron James carried the Cavs with his super human abilities to win 4-3. It wasn’t supposed to happen like that. It was an unprecedented 73-9 season, unprecedented season opening record 24-0 (28 straight wins), unprecedented unanimous MVP, coach of the year Steve Kerr, 3 all stars and a hand full of other recording breaking achievements. We were up 3-1 and ended up losing Game 7 at home. Curry was hurt, the Draymond nutgate, Bogut was injured, Barnes choked.. excuses, etc. I was devastated.

Rewind a few weeks before that. Western Conference Finals. Stephen Curry vs Kevin Durant. The previous two MVPs head to head. The Warriors were down 1-3 and somehow, someway, with the GSW magic plus Klay Thompson, the Warriors manage to come out of the series ahead.

I remember thinking to myself man Kevin Durant is so good. I don’t think I ever fully realized how great, no I mean GREAT, he was until this series. He averaged 30.0 pts, 8.0 boards, 3 assists, a little shy of 2 blocks and 2 steals all on 56% shooting. OKC should’ve won, just how the Warriors should’ve won.

When KD first entered the league, I remember telling my friend that KD was overrated. “There is no one else on that team.” (This was before Westbrook and Harden). “Anyone that takes that many shots per game can score 30 points.” My friend, of course, like everyone else revelled in KD. For our fantasy league, he drafted KD in the first round; this was the year the Supersonics moved to Oklahoma City. (Poor Seattle fans).

We’ve been KD fans ever since then. I don’t think anyone, prior to this year, has ever not been a KD fan. His shoes were the first pair of basketball shoes I bought. We have NBA 2k15, KD cover boy, and NBA 2k16, Steph Curry cover boy. Kevin Durant from Texas University. The Durantuala. KD’s not nice. The Slim Reaper. On the Golden State Warriors? 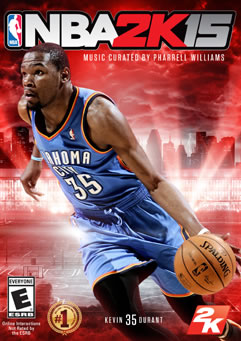 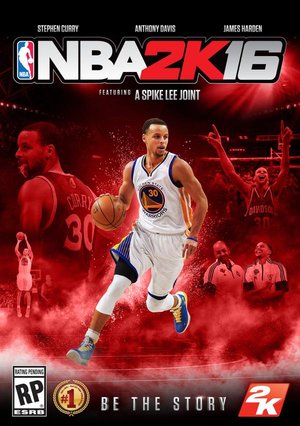 I rush out of my room and head over to the couch where my roommate (same friend) is sleeping. “Wake up!” I couldn’t laughing; I couldn’t stop smiling. “KD CHOSE THE WARRIORS!” He wakes up instantly. I’ve never seen him get out of bed so quickly – not for church, not for work, not even when he’s running late or for his fiance (then girlfriend). “whatt?” He finds his phone, scroll-scroll-scroll, and starts frolicking around the apartment. In that instant the 3 months of heartbreak turns into elated joy. “KD IS COMING TO THE WARRIORS!”

Welcome to the Golden State Warriors, Kevin Durant. Welcome to DubNation. We liked you then and we love you now. 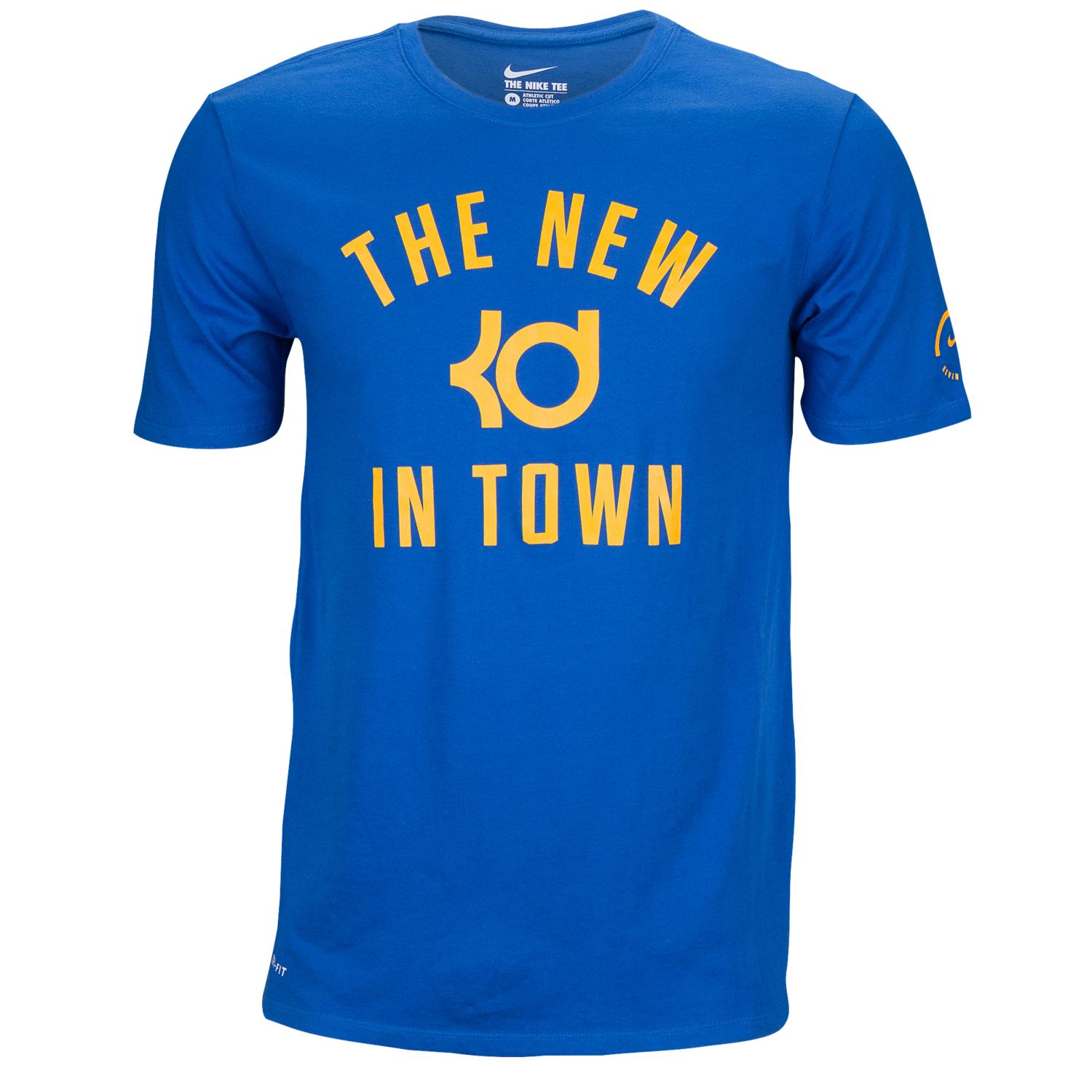