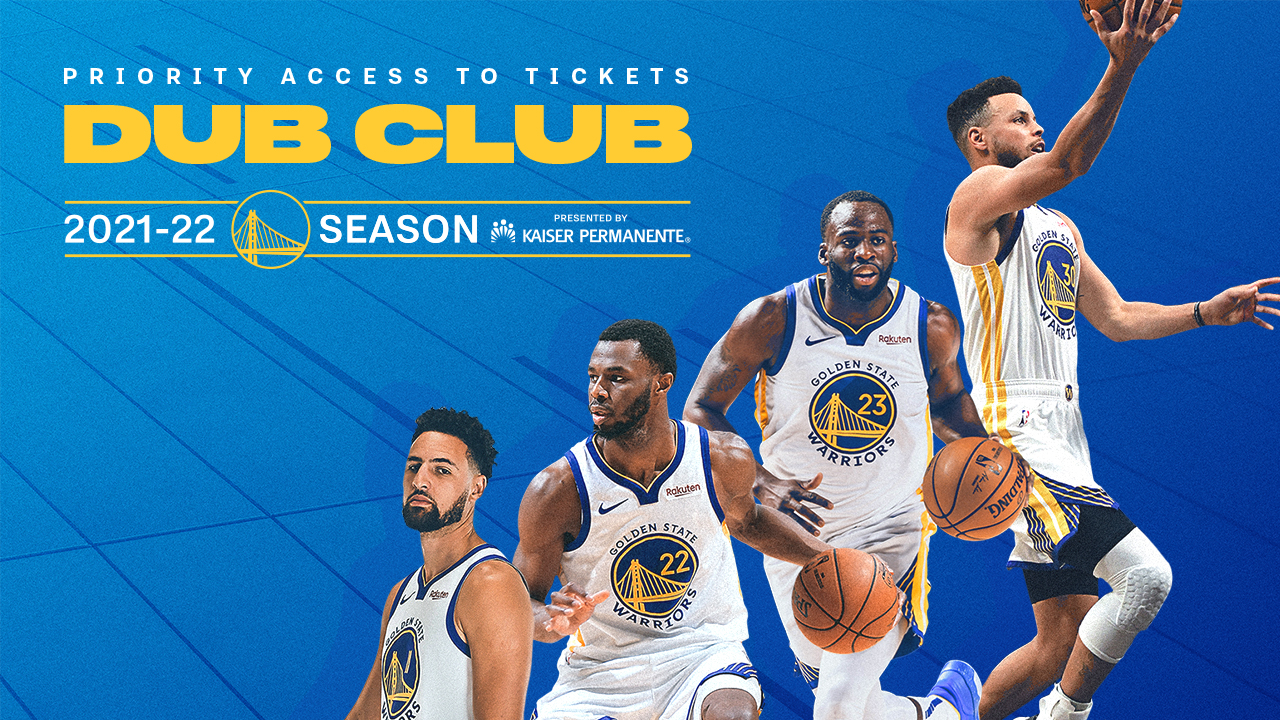 As of this article, the Warriors are tied for the best record in the NBA with 6 wins and 1 loss. We’re talented. We’re deep. We’re clicking. It all seems to be coming together now, but there are a few looming and prominent issues that the Dubs need to fix before they become true contending threats. One of those issues being the Warriors offense when Steph Curry is not on the floor. I’ll be the first to admit, I’m still learning about how to be a stats guy, and I wanted to prove my point with Steph’s Plus Minus rating on and off the court. Unfortunately, Steph’s OnCourt +/- is +10.3 and his net rating is +3.3. This is a great stat actually, but it isn’t as jarring as I thought it would be with Steph off the floor. So instead, we’ll work with Offense Rating to show Steph’s true influence. With Steph on the floor, the offensive rating of the Warriors is a whopping 111.9. Without Steph, it drops to 95.9, which is a huge 16 point difference. On average, the Warriors Offensive Rating is 107.4, so it dips well below average without Steph. Besides the obvious Steph curry is a generational talent and the greatest shooter of all time, why are the Warrior struggling so much on the offensive end without him? What are some things the Dubs can improve on? Let’s take a look!

Over the past two years without All Star Klay Thompson, the Warriors cutting was simply abysmal. Even WITH Steph on the floor, the offense would more or less be completely stagnant, requiring Curry to either make his own plays or run off ball with Draymond on point. This year, we have a lot of returning guys who are really starting to understand our Motion Offense system. They’re all learning how to screen for others, make cuts, and generally be more on the move to keep the offense rolling. It’s still not perfect though. Some of our players are either gassed or lost out on the floor and we could definitely benefit from more movement.

Beyond cutting and offball movement, I wanted to stress a certain type of movement that we simply just do not do, especially when Curry isn’t out there pulling the defense towards him. This movement I’m talking about is cutting towards the hoop. Our roster is filled with incredible shooters. Being on the same team as the greatest shooter of all time, I’m sure the coolness and the importance of shooting from beyond the arc is stressed, possibly too much so. A lot of our players now know how to move to receive a pass, but all of our cuts seem to be just be moving from one point on the perimeter to another. Even when a cross screen is set, there’s rarely a curl and it’s usually a flare out back to the perimeter. On the rare occassion that a curl or a baseline cut does happen, either the passer doesn’t make the pass, or the receiver isn’t really looking to get the ball. We have a lot of great shooters this year, and I love that, but what happens when no one is cutting to the inside or being an inside threat, is that the opposing defense is able to stick to their man really closely and force contested shots from downtown, which often miss.

Watch the play below. If the on-ball defender does a good job clamping up the ball handler, we end up not knowing what to do or create imminent threats and end up running the clock down and eventually taking a bad shot:

Here’s another play where we end up winding the shotclock down and forced to take a shot:

Before I move on, there are a few things I’d like to note. One is that our passing is still there. Even though we’re hanging around the perimeter a lot, the ball is moving and that can lead to a lot of good opportunities. The second point is that our vets and newly signed players have been legendary for us thus far. Even in the clip above, Bjelica makes the right play by trying to push inside, but doesn’t have the size or athleticism to finish, but at least the attack is there. Otto Porter Jr (OPJ) and Iguodala also do a great job of trying to create interior presence. And Damion Lee and Wiggins, being on our team for a little while now, are doing much better at trying to attack the basket. I think that when some of these players are heavily guarded, they tend to not feel comfortable enough to attack or that their cuts won’t be effective enough, but I do believe that if we just start moving in and out more, we’ll have a much better flowing offense that won’t rely on players making iso plays to score points.

Here’s a highlight of OPJ making a fantastic baseline cut:

While we’re on the topic, I do have to admit that one huge hole in our roster is our lack of size. Besides Bjelica right now, we don’t really have true bigs who can dominate by the rim, let alone in the paint. Therefore, a majority of our lineups end up being some fashion of Small Ball. This means that even if we do have a forward cutting or driving inside, it gets hard to actually score unless it’s a really fancy, tough to pull off finisher. Watch this play as Otto Porter Jr makes the correct play of driving inside, but ends up getting contested in the paint:

With our prolific shooting and our size, it’s a no brainer that our guys will mostly just stick to the perimeter. Our lack in size also leads to other offensive problems like second chance points and offensive rebounds. Right now, we rank 22nd in the league in offensive rebounds, which actually is a lot better than I thought. A little off topic, but apparently opponents rank 2nd in offensive rebounds AGAINST us, so that’s not great.

Here’s a play of OPJ not being able to get inside, so he takes a slightly contested 2. Bjelica does his absolute best to grab the offensive rebound, which was fantastic, but then just doesn’t have the presence to put it back. Afterwards both Bjelica and OPJ get boxed out and can’t grab another offensive rebound:

I don’t think that the play here was a bad play by any Warrior nor was it a lack of effort. It was just simply a lack of size. The worrisome part here is that Bjelica right now is our biggest player and Sacramento isn’t a very big team, so when we face off against a team with All Star Centers or just bigger teams in general, we may be in for a world of hurt.

Living and Dying by the 3

Dub Nation loves their 3s. The players love their 3s. We all take 3s and win or lose by the 3. I just think that sometimes it’s too much or we rush the play to go for one when we could probably get a better shot:

(I know Wiggins’ shot was a long 2 but it still wasn’t efficient!)

I’ve talked about Jordan Poole, but he’s young and he’s still learning. The toughest part about his job is that we are relying on him come playoff time to be our main ball handler and playmaker when Curry is resting. It’s a big responsibility and it requires a lot of skill and energy to do. If anything though, I do think Poole is capable for such a monumental task. As Poole becomes more consistent he’ll be much better, but for now on some nights you’ll get this:

And others you’ll get more of this:

On a side note, this is why Shaun Livingston was so effective for us. Although he didn’t shoot threes he was great at making plays and being a very reliable interior threat with his fire turnaround baseline jumpers. Just out of respect, here’s a highlight reel of his turnaround jumpers:

Now I know what you’re all going to say, “Hey Incronaut! What about those turnovers?!” And while I do agree turnovers are our number 1 BIGGEST problem as a whole, I wanted to talk about specifically our offense without Steph. Truth be told, after watching all this footage, the Warriors offense without Steph actually impressed me more than I thought it would. I do think that my analysis may be HEAVILY biased due to the fact that the only footage I could find are from highlights. But you know what?! I’m on the hype train!! We aren’t 6-1 for nothing!

Check out the improvements our roster has made from playing together and having solid vets on the squad now!